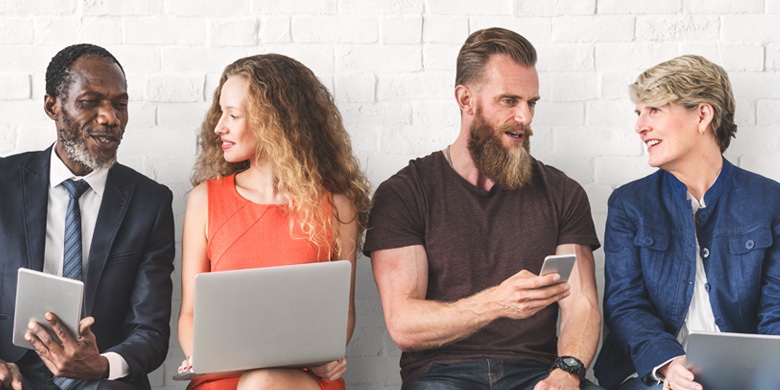 In the FOLIO Product Council, Holly Mistlebauer gave an update on the next Gap Analysis/Features Ranking exercise. Full instructions will be sent to PC members early next week so institutions can begin work. PC continued the Epic Ranking discussion and decided that we will review all remaining epics that have had no work done.  Harry will post the list in a couple of weeks. A date and venue for the FOLIO working meeting has been confirmed.  SIGs should be deciding soon if they will need to meet in-person at the meeting.

The FOLIO Technical Council  met and discussed Codex , the writeup and all feedback. The general conclusion was that there are too many open questions and concerns to agree that this document represents the direction we want to head. More discussion is needed, specifically around a clear definition of the problem(s) we are trying to solve, and a clearer understanding of the vision for Inventory/Instances and Metadata Management.

The Consortia SIG discussed configuration features needed by consortia and the particular use cases in which consortia provide configuration and systems integration on behalf of member libraries. Topics included circulation rules, fund structures, and single sign-on. On 3/13 the SIG will meet with representatives of ConsortiaManager to discuss integration opportunities.

Stephen Pampell (TAMU) joined the Metadata Management SIG for an overview of microservices and communication among apps in distributed systems. (See this article for an outline: https://dzone.com/articles/breaking-the-monolithic-database-in-your-microserv) MarcCat is looking at prioritization for validation/quality control features in bibliographic data and starting work on the UI for MARC holdings. A small group is being formed to work on mapping ArchivesSpace data to Inventory.

Filip Jakubsen, UI designer joined the Reporting SIG meeting to talk about his vision for “in-app” reports. He envisions building something close to the form filler functionality discussed in ERM. He suggested having a consistent interface to search, filter, and download real-time data where needed, as well as the ability to have templates for reports.

Philip Robinson, the new Director of Library Systems at Cornell, joined the Sys Ops & Mgt SIG. Jason Root presented a draft write-up of the deployment issues that were brought up during the last few sessions. They all agreed that Okapi should pick up a list of modules and deploy it, not the other way round. We need features and stories (in JIRA) and a Backlog. Anton offered to form a small working group with Jason and Adam Dickmeiss to write the JIRA issues. In contrast to DevOps, they don’t have a lot of interactions with the developers in this group. – The group has a full schedule until the end of march, preparing JIRA issues to get them into the Q2 pipeline.

The Forum Facilitators SIG reports that the next Forum is on March 13 covering the ERM App development (registration link).  Subsequent Forums cover the Usage App (March 27), the MARCCat App (April 10), Project ReShare (April 24), and the next quarterly update (May 8). They are working on the branding for the Project ReShare forum.  It is not a FOLIO project, per se, so they are going to brand it as a “ReShare Forum” and use the normal bi-weekly Wednesday FOLIOForum slot to kickoff this webinar series for ReShare. The forum will include discussion on how ReShare will intrgrate with the FOLIO platform. The Forum Facilitators welcome Paul Moeller to the SIG and give a hearty thank you to Sharon Wiles-Young as she leaves the group.