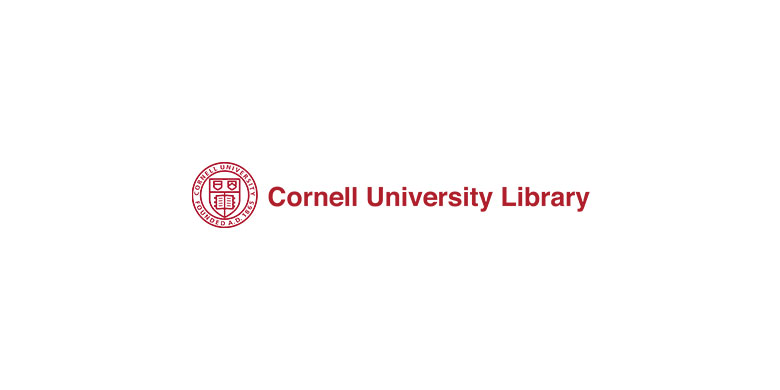 In the summer of 2015, Cornell University Library made the decision to join the OLE partnership and pursue an open source strategy for our next library system.  As we got involved, the Open Library Environment (OLE) project began its pivot away from the Kuali underpinnings, and by the next summer we had the beginnings of FOLIO and a collaboration between OLE, EBSCO, and Index Data. But beyond the base platform and a whole lot of vision, we didn’t have a lot to go on, and I knew people at our library had questions about this new direction.

I was thinking about the fact that moving to a true next-generation library system was going to be a huge change for our library in so many ways: technologically, operationally, and even culturally. When we were exploring a different product a few years ago as part of the 2CUL partnership, the project was driven by IT and Technical Services, and outside those areas there was a lot of speculation, misinformation, and general FUD (Fear, Uncertainty, and Doubt). Folks were concerned that decisions were being made without input from other areas, that they had little visibility into the project, and that it was going to end up something that would be “done to them” rather than “done with them.”  With the way the project proceeded, they may well have been right. Certainly by the time the conversation broadened, there were a lot of people who already had a (justifiably) bad taste in their mouth. That’s just not the way to get a project off on the right footing.

And so I decided to get out ahead of the curve with FOLIO and not repeat past mistakes. If OLE and FOLIO are designed to be open, then we need to be open within our own institution, not just open between the partners. Folks who are not directly involved in the project need an opportunity to see what’s going on, to have their questions asked and answered, and to raise their concerns.  This is something that is going to be running the core of our library’s operations for the next decade or more — of course people want to know what it means for them.

And so I decided that I would take on a role of “FOLIO evangelist” within the Cornell Library, and came up with the name of “FOLIO First Friday” for a series of presentations. The alliterative and catchy name makes it easy for folks to remember that it’s happening, and implicit in the name is a promise: that I will step up once each month and tell you what I know about the project, and I will listen to you. I will answer your questions as best I can, and if I don’t have the answer now, I’ll be back next month and maybe I’ll have it then. I deliberately rotate locations and times for the sessions, so that folks from different parts of the library system and people with different schedules all have an opportunity to come to at least some of the sessions. I also have a feedback form that people can fill out, and I answer any questions that come in there at the next session

I did the first session in February, and it was well received. We had a full room on-site, several people connecting remotely as well, and close to 20 people watched the video recording of the session afterwards. I primarily talked about the history of the project and Cornell’s involvement — how we got to where we are now, and the ways our various staff are engaged in the project.  I also did a quick demonstration of the UI mockup on Proto.io, and then left lots of time for questions.

In upcoming sessions, I’ll be talking in more detail about how our staff is involved in the SIGs (since that’s where a lot of the action is right now), and presenting the overall roadmap.