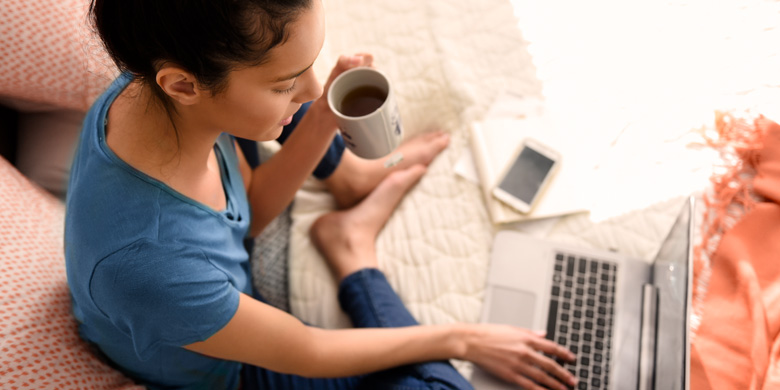 Transition to new development teams, circulation report prototype, and a timeline of the Q3 release in this week's project report.

The three main activities of the FOLIO Technical Council  this week were: 1) finalization of the Workflow Proof of Concept – contracted BP-3 resource as the Stakeholders approved the funding. The contract was signed (by the Open Library Foundation) and starts 10/16/2018. 2) review of the AES proposal that will provide a feed for reporting (UXPROD-330) and 3) Q3 release is moving into its hardening phase – feature freeze, environment creation, etc. The investment in the release process will add to stability and repeatability.

Members of the MarcCat subgroup of the Metadata Management SIG met with Filip Jakobsen for 15 hours in the past 2 weeks and have made significant progress on the UX/UI for that app. Sketches are posted in the subgroup’s minutes. Ann-Marie Breaux gave an extensive update on the Data Import app (formerly known as Batch Loader). Development work with the Folijet team has begun!

Joanne Leary and Nassib Nassar provided an update to the Reporting SIG  on building a circulation report prototype. The goal is to establish a process for building several report prototypes to become data models in the data warehouse. Understanding how to use the data elements has required significant effort due to the lack of documentation. Most of the data elements in FOLIO have not been described, which is becoming a blocker for the development of data models for reporting. Holly Mistlebauer, who has created an interface to reporting deliverables in the FOLIO JIRA system, walked us through the interface and her initial uploads of data from the Reporting SIG Master Spreadsheet. Report details will be captured in the Reporting SIG Master Spreadsheet and report build and test status will be captured in the FOLIO JIRA system. The 2 tracking systems are connected and kept synchronized by the same report ID number.

Jakub Skoczen gave the Sys Ops & Mgt SIG an overview on the timeline of the Q3 release. He gave insight to the current status of development and walked through the GitHub repos that will hold the release for download. There will be a new repo “platform-complete”. This new repo will host a bundle of independent platforms, supplying not only the code developed by the core team, but also from Acquisitions, E-Holdings and finally also ERM. ERM will not be integrated in Q3, yet, it will be in Q4.  Q3 will be bug-fix free. Subsequent snapshots will be more stable than previous ones, but yet not suitable for production. Plans of the SIG members to deploy Q3 and populate with institutional data were discussed. Q3 will have new reference data (aka bootstrap data) and sample data. It will be useful to do some acceptance testing on the new Q3 release; SysOps SIG could be a platform to debate these tests. Already in Q2, TAMU and Chicago have loaded location data, user data, vendors (Chicago), permissions (Chicago) and inventory (bibs, holdings, items) into their system. Batch Loaders are expected to be available in preliminary versions by mid-October. They should be tested by the SysOps members.

The User Management SIG got an update on tags from Ann-Marie Breaux and discussed populating the list of personal titles (Mr., Ms. Mrs., Dr., Prof., etc.).  We re-affirmed that the title list will need to be configurable on a per-tenant basis, although a config file (rather than UI) would be an acceptable method for configuration.