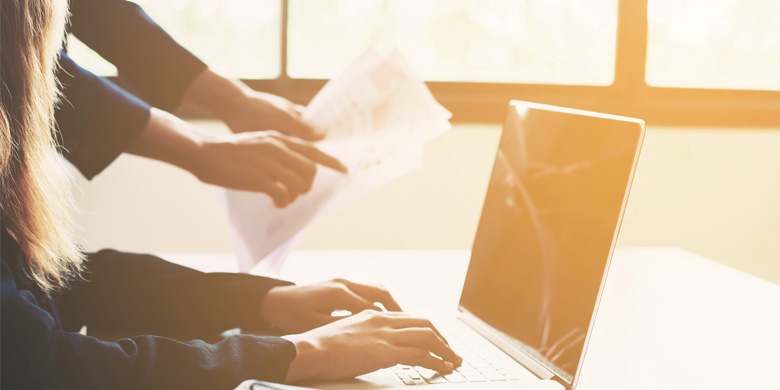 The FOLIO Product Council reviewed the list of Epics that are not currently being worked on. Comments on them and suggestions for missing Epics are due at next PC. They also discussed how to get outside vendors better involved in or aware of FOLIO development, especially now that some of the apps are becoming mature and vendors will need to develop APIs for them.  There may be a vendor open house at the upcoming ALA.

The FOLIO Technical Council discussed the HRID/UUID issues captured in the JIRA Issue UUIN-369. Our conclusion was that the standard FOLIO usage of IDs in MARC fields are: HRID in 001, Org ID in 003, and UUID if needed in a 9xx field. There will be a few follow-up actions/documentation.

The Accessibility SIG’s  Next Power Hour usability testing of the Check In and Check Out apps is scheduled for April 12th at 11 am EST.  Anyone interested in participating should contact Deborah.Hamrick@colorado.edu

The Resource Access SIG had a discussion of system behavior around user permissions for viewing patron/loan information, examining inconsistencies in call number display and behavior.

The Sys Ops & Mgt SIG had a lively discussion about deployment concerns. The first results of performance tests were reported by Jason Root: the backend modules mod-agreements and mod-licenses take a lot of resources during deployment, they are designed differently than the other modules. Anton gave an overview of deployment tools and orchestration options. There’s almost nothing in JIRA about that, yet. He also summarized software versions used in FOLIO and made prioritizations. Anton proposed to focus on Rancher 2.0 as the recommended deployment tool and to work out the steps necessary for successful production deployment in small groups. On the other hand, the group wants to be as agnostic as possible to specific tools.  An intense discussion on Slack followed this discussion. People from the core developer team joined the discussion. These discussions will have far reaching implications for the project at large. There seems to already be consensus that the SysOPs SIG should come up with a recommended orchestration tool set as a step towards starting work on a “reference implementation”. And the core project developers should provide support for orchestration with a selected toolset.

The Forum Facilitators SIG report that registration is available for these Forums: By the Numbers : A First Look at the eUsage App (March 27) and Introducing the MARCcat App: MARC Cataloging in FOLIO (April 10).  Subsequent forums: Project Reshare (April 24) and FOLIO Quarterly Update (May 8).